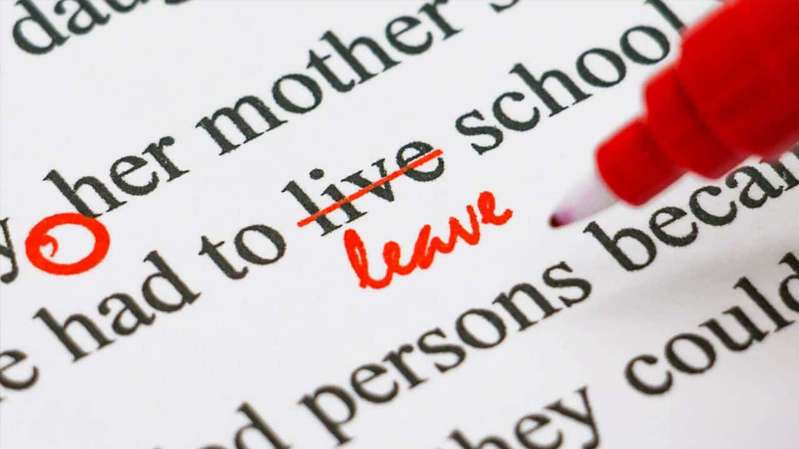 Hello Treasures! It’s a good Monday morning, starting off the last week of April. Can you believe April is already over?

Let’s get to it, because I don’t want to small talk today. XD. Writing and getting ready to publish Playgrounds and Black Markers, the sequel to my debut Dewdrops and Butterflies, opened up a lot of things I realized and learned from my first experience. For some reason it’s soooo much easier to move forward with this book than it was with the first! So without further ado…

The 12 things I wish I knew while writing Dewdrops and Butterflies.

BONUS POINT: This is something I think every author should determine before they publish their story. Is all this work worth it to you if you only reach one or two people who needed your story? For me the answer was Yes! It’s even in my dedication. However there is another aspect that I realized just recently. Are you willing to take negative response to your hard work and story for the sake of reaching one or two people who needed it? My answer is still YES! And that’s what keeps me going.

That’s all for today! Thanks for reading!

7 thoughts on “12 Things I Wish I’d Known While Writing my First Book.”