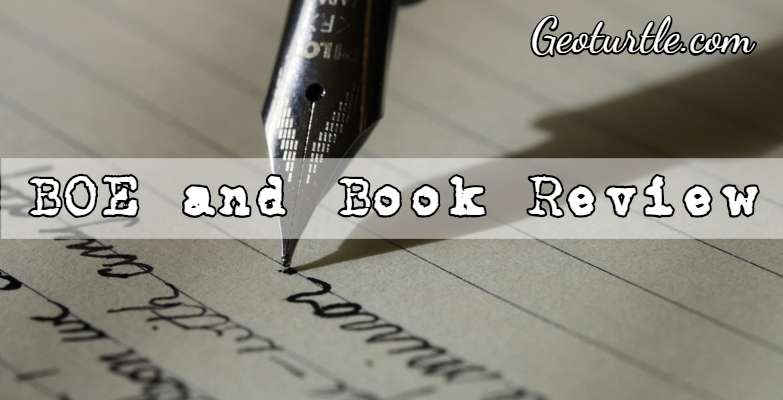 Hi All! Here’s another book review. But first, a little update.

The last couple weeks my life has been a strange confusion of insane business well at the same time I haven’t really gotten anything done. I’ve been writing FanFictions for my sisters to read, and I’ve been mostly very occupied in my head. That’s what happens when you get into a fandom.

I am slightly embarrassed of my fandom, “Thunderbirds Are Go” because it is a kids cartoon, but I am very happy with it. I won’t be sharing a whole bunch with you guys about it because I don’t want to, but just so you know, I’ve been very heavily fan-girling and that’s why my posts teetered off. I do, however, plan to write a letter to my future husband that I’m going to share with you all next week, and I highly recommend you girls do the same thing.
There is a lot of controversy about this, and depending on how old you are, it may not be the best thing for you to do. But I this is where I stand.

Writing a letter to your future husband when you don’t “know” that God has a man in your life isn’t a bad thing. For me personally, I would love to get married, but if God doesn’t have that in store for my future, so be it! I still will be praying for the man that I could spend the rest of my life with even if I don’t know that he exists.
I don’t have a huge philosophical explanation on why I do this. Many girls actually oppose to this and I got a bit of backlash on goodreads about it. Their questions were these.
“Why would you waste time praying for a man you don’t even know exists? There are so many real people in need.”
“Praying for the man that you might marry is basically telling God ‘I’m getting married, and the guy better be good.'”
“Why pray for a specific man when all the young men in the world need prayer?”

Well, let me tell you this. I’m human and I don’t have answers for all those questions and more. However, when I talk to God about my hopes and my dreams, and I seek His blessing and guidance in my life, it’s the most precious relationship I can pursue. My heart’s desire is to some day meet a man so in love with God and someone who can lead me and our future family in a relationship with God.
To answer about the “demanding” of a husband, that’s all in the heart. You can tell God that his goal for your life is your only desire but if your heart is in the wrong place then you can be demanding a husband from him, my heart is in complete submission to God’s plan and I hope your’s is too. And once we are in that place of honoring Him, I think He wants us to ask Him for things that we want. And to pray for a young man is not a sin! Honestly, I don’t really know what you guys will think of this, but I’d rather pray for a young man that doesn’t exist then fail to pray for the man that will some day lead and guide me and my children. Having that praying and uplifting relationship for a person before you even meet them is something that you can start now and it will be instrumental in your future relationship with that person as well as in their life now, before you meet them. It could be in memories that they will tell you about when you meet and marry, or it might be little things that God set in their life to bless them that they won’t exactly remember, but it will mold and shape them into who they will be.

So that’s my two cents there. I pray for my future husband and I also write to him. I’ll share more about that next week.

Now onto a small writing update. Like I said, I’ve been writing a lot of fan fiction, so that has taken a lot of my writing inspiration, as well as journal juices. So neither my book nor my diary are very current at the moment. BUT writing is still writing, so I count every moment I sit down to write as points toward becoming a better writer. Plus, experimenting with different POVs, character genders, and personalities as well as learning to keep people in character is something that every writer needs to learn and practice. So yay for writing!

Can y’all believe it’s already almost June? I cannot believe summer is finally here.  I feel like I’m getting old before my own eyes. I’m not even like… I’m so confused right now…
Anyway…

Onto the book review.

Thank you to Bethany House Publishers for a free PRINTER copy of the book “A Breath of Hope” by Laurine Snelling. This is the second book in the series and I could tell as I read it. I haven’t read the first book, so this review is based solely off reading this one book.

A Breath of Hope was… interesting. There were a couple of historical inaccuracies, such as Red Rover being played (1910) when the earliest I could find history on that game was 1930. And I don’t think it would have gone by that name either.
Also, the magazine Nilda read on the ship would have actually been called a catalogue.
The line “puking their guts out” didn’t sound like something an immigrant would use to illustrate their sea sickness, and I don’t think it fit into that era either.

Also, there was mention during a sermon that “God needed rest, so then what about us?” This didn’t effect my star rating, but I still wanted to mention that God didn’t need rest. He rested on the 7th day to represent completion and give us an example.

Also, baby Kristin was baptized. This also didn’t effect my rating, but I don’t agree with this ritual, so just thought I’d mention it.

So that’s that! The cover is really pretty and I like having book on my shelf (especially if they are free!). I might someday go back and read the first book to see what some of the stuff that Signe was talking about were, but for now, that’s all.

Thank you for reading! See you all next week!

What did you all do for Memorial Day? I went out with Darcy and Lily. It was so much fun.

2 thoughts on “BOE and a Book Review”