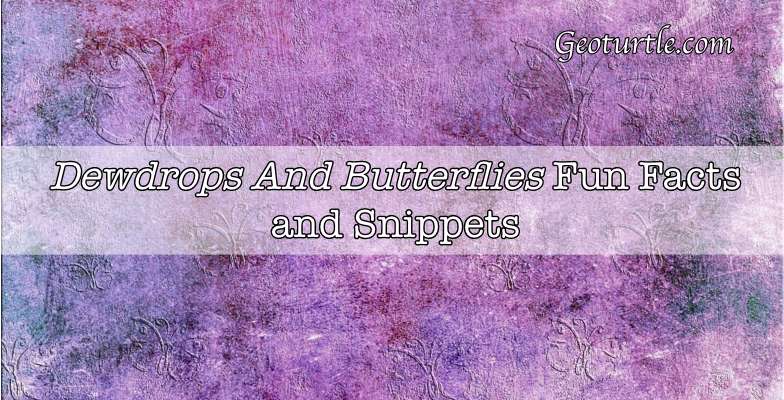 Camp Nano July has me going insane. I’m having such a blast writing about my Rose Wells. When camp started this July (2018) I was one chapter before the climax point. I was so nervous to jump into it. I wasn’t sure that I could do it, and I was scared that I wouldn’t actually ever finish, even though I was already at 65,000 word count. But like I mentioned in the previous post, after watching the super fun video of the Willis clan, Kate, Anna, Perry and Paul gave me the final boost I needed to dive head first.

So first things first, if you haven’t read this post where I have my character aesthetics for this book, then I highly recommend it. It’s also a simple character introduction.

Onto other things. XD First, the POV and style of this book is one of the most fun and most odd that I’ve ever written. And it’s really hard to explain so I’ll do my best.

“May 4th. It was still cold outside.
I didn’t like sleeping in the shelters. It was too loud, too rude, too busy, and just uncomfortable.
The little woods behind Crystal Point housing development was my home for the fourth night in a row. It was a victory for me to have gone unbothered for that long. You can tell my life was not very exciting…

… The crisp air fogged at my breath in the chilly night. The stars burned bright against the abyss of the sky, all framed with scraggly branches just getting their buds in.
I was in love with this. The still silence of the night. The freedom. The safety. And the lack of mosquitoes.
I wasn’t going to suffer from cold. I had a knitted hat I had found in the Johnson’s closet, a pair of mittens, two scarves, a coat about 4 sizes too big, and to finish it off, a heavy duty winter sleeping bag.
The bed of moss I laid on crinkled as I slipped into the bag and gave a sigh of relief. One more day safe. One more day undiscovered.

It wasn’t until the next morning that I woke with a start. My mom’s face hovered inches from mine, and I let out a terrified shriek.
The girl’s hands flew up and she plunged her fingers into her ears. “Woowee,” she said, taking a step back, “You can sure yell.”
I sat up and swallowed a couple of times. My vision cleared and I saw that it was only a girl. My heart rate agreed an attempt to return to normal.
Cautiously the girl pulled out one of her fingers, “You won’t yell again, right?” We move on to Alex Johnson’s first person POV:

“I looked up and out the window of my office. The second story view gave a perfect picture of the street below.
A man and woman strolled along, a well dressed mother held her younger daughter’s hand as they crossed the street, the older daughter dressed just as well, with a maroon overcoat and beret, followed closely behind.
But it was the cafe that got caught my eye.

JENNI: Ewww sounds awful. If I didn’t know you I’d be worried.

I put my laptop to sleep and doned my jacket.
Egg salad sandwich here I come.” And then we go to Rose in third person POV, but it’s her past, going up from when she was only 6, aging up one year per chapter until at the end she is 14. This is when it gets cool but first, a snippet:

““Rosy. Rosy!”
Rose giggled as she stood up from her hiding place behind the bushes in her front yard.
“Rosy girl! You’re getting to good at this game for your old man!”
Still giggling, the six-year-old scrambled through the branches into the yard and waved her arms, “I’m over here! Since I won we get strawberry ice cream!”
The old man’s eyes twinkled between wrinkles as he pretended to frown. “Well… maybe we should do another round, just to be sure.” He teased.
“No!” Rose protested, crossing her arms in a pout, “You said-”
“I know.” He laughed, swinging her up and around, drawing another bought of giggles. “Strawberry it is.”
Setting her down, he smoothed back the few white hairs he still managed to have. “You’ll want chocolate syrup too I assume?”
She nodded eagerly, taking his hand and pulling him towards their old green truck.
Pretending reluctance, he groaned and slowly climbed into the driver seat.
“You’re being a sore loser Grandpa.” Rose said not unkindly, climbing into the passenger’s place and buckling up.
A grin split his face and he tweaked her nose, “I’m just playing Flower.”
“I think I need to teach you how to play. Old men forget what playing is.”
He shrugged smiling, as the engine coughed to a start.” So let me explain. With Rose’s first person POV we get to see where she is, how she grows, how she handles being alone in the forest, how she manages to avoid the searching city, and her blooming friendship with Angel. (We’re going to call this RFP [For Rose First POV]).
In Alex’s first person POV (AFP) we get to see how he and Jenni are getting along, their search, and how life goes on, even though they are devastated at Rose’s disappearance.
And in what I call The Past, we get to see the details of Rose’s childhood that she doesn’t really admit and never talks about, and what Alex doesn’t know.

They go RFP, AFP, The Past, repeat. So we get to see the story move along with each of them as they sort of intertwine, but also are three different stories. It’s so much fun and so complicated. When I get to editing I’m going to have to perfect the order and the way the three different POVs interact.

If I were to pick a favorite, I couldn’t. Honestly each of them is special in their own way. I’m still discovering Rose’s story, and Alex’s story.

That’s all for today folks. I hope you enjoyed reading this and I’ll most likely be posting more later when I get to start editing. Which should be soon because I only have 2 more chapters to write.

6 thoughts on “Dewdrops and Butterflies Fun Facts and Snippets”