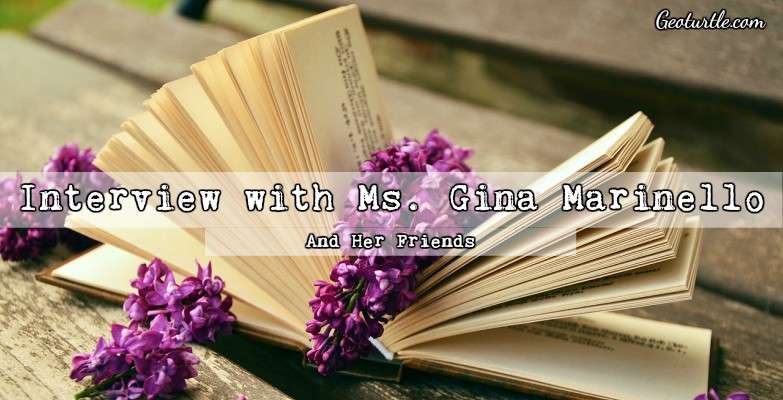 No, my name is not a super hero code. It just stands for Bethany Rebecca Brown. Bethany because the girl who inspired *cough* Libby to finally launch her blog was Bethany R. Rebecca just cause (Hey! That’s my name and Rebecca’s name! Too cool!) and Brown, after Brennley Faith Brown. A young Christian country singer that is making her way in this world. Here are a couple of questions for you!

DUDE, I like the story of your name!!!  You may not be a superhero, but it’s just as HARDCORE.

I put up with Rebecca because she puts up with me. She puts up with my superhero rants and awkward outbursts in public settings. I put up with her 2 AM philosophical ramblings, long-winded dissertations, and self-conscious vagueness. It’s just a thing friends do, ya know?

If you could change one thing about Rebecca what would it be?

Her aversion to movies in which things blow up. I mean, dude, it’s epic. I know she’d rather watch poetic literary movies, but sometimes you just need a DUDE THIS IS INTENSE moment.

If you could tell her anything in the world without it being awkward what would it be?

That I’m the one who put green marshmallows in her locker in the seventh grade the day of her biology test. Because, DUDE, it’s the color of Luke Skywalker’s lightsaber!!! It CONNECTS because it’s SCIENCE class, get it??? Like SCIENCE FICTION. Only . . . it became awkward when the bag burst open, and all the marshmallows fell onto the floor. She was late to her Bio test. I never admitted it then, but I am really sorry, dude!

What is your guy’s single most embarrassing moment together?

We decided to conduct a sociology experiment one day. We randomly ran into a store and asked what year it was. When the dude told us, we ran out, saying, “IT WORKED!!!” AS IN TIME TRAVEL. It was a Facebook meme, dude. AND WE DID IT. But then Rebecca, in a classic Rebecca klutzy moment, knocked over a glass of sugar someone was buying, spilled it on the floor, and . . . as I was running, I tripped on it and fell. I’ll stop there, dude. I’ll stop there.

What do you think about Peter?

DUDE, Peter is awesome. Though, if I’m being honest, I have to admit I was a bit confused when I met him. He was always just that random usher dude, ya know? And then suddenly, BAM, he’s in the middle of Rebecca’s living room hanging out. So, totally weird, but, DUDE, he understood my superhero rants. So, he’s fine by me.

Yes, she did seem to take to him very quickly, although I liked him before she did, so I can’t really judge her. XD

Rebecca is sometimes like that.  DUDE (general, non-specific, emphatic DUDE), it’s just her superpower.  She can DISSECT people from the start.  Good people and psychopaths.  It’s a gift, and a curse.  *cough* Spiderman *cough*.  Only she’s terrified of spiders, DUDE, just TERRIFIED.  Wait, I shouldn’t have said that.  Initiating message self-destruct in 1, 2, 3 . . .

Ok… Whatever you say. XD What do you think about Rebecca’s writing?

DUDE, she is THE BEST. THE BEST.

I’d love to talk to you more! But time is running out. Thanks for your time Adriana! DUDE, we should totally hang out sometime!

I understand, dudette.  This was SWEET, though.  I had a blast!  I hope your day is as amazing as THE GREEN GOBLIN AS A VILLAIN.  WHICH IS NOT TO SAY THAT YOU SHOULD HAVE A VILLAINOUS DAY.  IT’S JUST THAT HE IS THE BEST VILLAIN EVER, DUDE.  DUDE, JUST YESTERDAY I WAS READING THIS COMIC—-

*Adriana is cut off as Rebecca drags her away from the computer.  She grabs a lightsaber from her backpack and begins a duel with Rebecca.  *

Part 3 of the interview next week, where we get to talk with Peter and Mrs. Gina herself! If you are not yet subscribed to my blog, there is a widget on the sidebar you can do that in! It’ll keep you updated so you don’t miss my post!
~B.R.B.
For those of you not 100% sure what happened.I was able to interview Gina Marinello-Sweeney, and she agreed to the interview with our characters! Adriana for next week is Rebecca’s best friend from the books I Thirst and The Rose and The Sword. Stay tuned!
~Libby

“I can of mine own self do nothing: as I hear, I judge: And my judgment is just; because I seek not mine own will, but the will of the Father which hath sent me.”