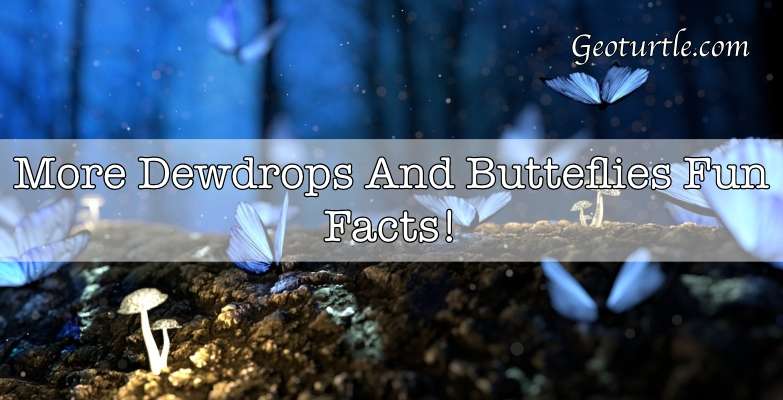 ‌Looking back at the post where y’all voted for which posts I should do in the future, Dewdrops And Butterflies teasers and fun facts were the most requested. So here you go!

Fun fact #1 Rose named herself. I knew that my MC was a 14 year old girl and I knew her story for the most part, but she didn’t name herself for the first couple weeks. So I had to stew over it for a little before I actually started writing. The thing is, when I first named her, Rose seemed like a super un-creative kind of name for my MC, just because I always give so much thought to all my characters names. Whether it’s a short story or a novella or a long story or flash fiction, there’s usually a story behind each and every name (this includes all the little characters you’ll meet as you read the book. They each mean something to me and there is a reason they are named what they are named) but back to the main point. I left Rose as Rose because it fit her situation so well. Her parents didn’t really want her, she was raised by her grandfather until she was 6. Rose was a pretty name for a pretty baby of excited parents that quickly faded when it came to caring for the baby. I just decided that Rose was something beautiful that had to find her time to bloom. So she stayed Rose.

Fun fact #2 The community that Angel lives in is based off the one I live in, but the forest where Rose is doesn’t actually exist. XD.

Fun fact #3 The entire idea for the book came to me early September of 2017 when I heard the song “When She Cries” by Britt Nicole. I’d been praying about what God wanted me to write and when this story formed for me I knew it was the one.

Fun fact #4 I’ve wanted to be a foster parent since I was 14 years old and I first watched the movie Earth to Echo. Since then it’s grown to a much bigger understanding of what fostering really is and how much I actually don’t understand, but I’m willing to learn and writing this book has pushed me to learn a lot more than I normally would have, being that I’m a single 18 year old at the moment.

Fun fact #5 Alex and Jenni like 75% remind me of my friends Ethan and Tanya, but their personalities and life events have nothing to do with Ethan and Tanya so I am actually a bit confused why my brain chose to connect the two.

Bonus fun fact! A fly literally just had the guts to sit on my nose. I wish I had the confidence of a fly.

That’s all for today everyone! Next week I’m planning to write a small list of guidelines for girls to look for in a guy, which was second most requested!

I can’t believe summer is almost over. This is crazy.