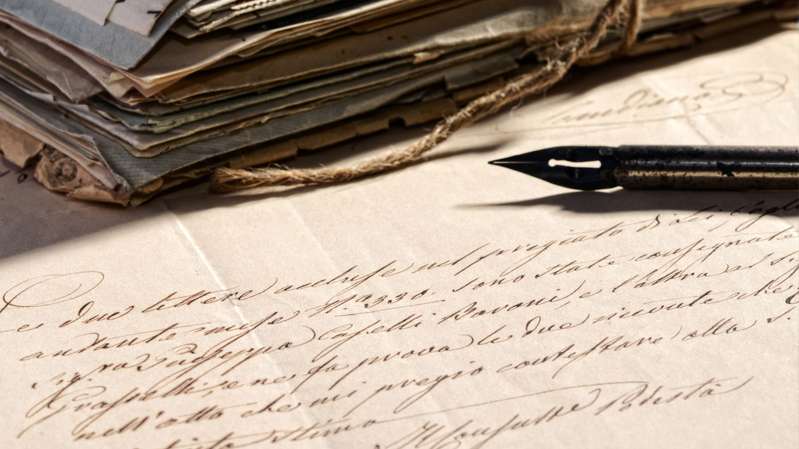 Hi girls! I’ve been meaning to mention this for a couple weeks now (Since Camp started.)

If you’ve been following my blog for some time, you’ll know that I am an avid fan of Camp NaNoWriMo, which is a virtual retreat for authors and writers to get together and reach writerly goals. Every year for the last three years, I think, I’ve participated in both April and July camps, and November NaNoWriMos. This year though, I’m very disappointed.

Last year NaNoWriMo had separate websites for Camp Nano and actual NaNoWriMo. Camps were on a cheery webpage with a single page for your Camp project and a single page for your cabin, which is what it was called when you joined a writing group for the month. I had so much fun getting to know friends through those cabins. It was often the highlight of my virtual year. But last year, NaNoWriMo combined both Camp and the November Nano sites, and now Camp is nothing like it used to be.

For one, it’s very much slower. Cabins last all year round, and are called writing groups. You can join as many as you like. I don’t like either of these aspects. I guess you can say I’m used to the way it was before, but putting that inconvenience aside, it’s just so stinking sloooooow.

Ok I’m done whining. I will still be giving it another go in July, as this is the first time that they are doing it this way, and I’m confident that they will work out the bugs and make it better, but I’m just saying this was not my favorite Camp Nano. XD

Alright! Guess what else! Playgrounds and Black Markers is ALREADY WITH ALPHA READERS!

I am so excited to be this far along in the process! Playgrounds and Black Markers is about twice as long as Dewdrops and Butterflies was. I took several months break after finishing it before I started typing it up, and I got it typed up from handwritten format so quickly that I still have time and steam to start editing! So, My goal is to get my alpha readers through it by the end of May. If everything goes according to play, it will be published on the Main Character’s Birthday, which Im’ not going to announce just yet because, as quickly and perfectly as things are going, it’s not quite ready to announce a publishing date yet. (however because I already have this date in mind I’m working very hard to get it there and it’s all still keeping up.)

To hold you wonderful readers over, here is my TEMPORARY cover, (I would never give away the official cover without a full blown cover reveal which WILL be coming soon! It’s gorgeous, trust me!)

And here is the (almost) official blurb!

“Nineteen-year-old Jake Jett always knew what he wanted to be, but knew he would never get the chance. As a child, he did the best he could to make his late father proud, but with a distracted mom and grown older brothers, he never quite had help finding his way. Time runs thin as his chances to take the required steps get slimmer and slimmer. Pressured to pick a major and a college early on, the idea of anything else is as unthinkable, but Jake thinks of it all the time.
Unheard and alone, Jake sinks into his silent addiction.
But some people know the risks. Rose Johnson, an adopted teen living the life of a foster sister in the best family she could imagine, reunites with a distraught Jake. Despite his repulsive attitude towards her, she takes it upon herself to convince him to quit his addiction and prove he has the power to be anything he wants.
When hearts get in the way, confusion settles on everyone involved. With life as complicated as it is, leaving the steps and the outcome at the throne of God is the only way to know everyone is going to be okay.
Everyone has a destiny.”

So that’s that! If you want to add it to your goodreads to-read list, here is the link. I’m so excited!