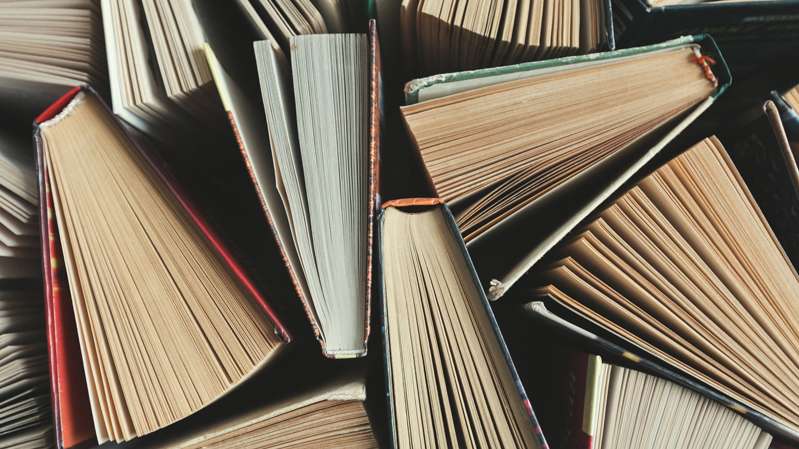 I know I posted a review earlier today already but who said you can’t do more than one a day? I got to be part of this awesome tour by Just Read Tours!

But no seriously. My blog has been going slightly insane and I currently am in a transition process. I’m going to be updating the theme, the formatting and the purpose of the blog soon, so I’m not going anywhere and I can tell you It’ll even out soon!

For now I can offer you this review. I got a head start on the one before, An Uncommon Woman. Not so much with this one. In fact I didn’t even realize this one was due today until I read my email this morning so I had to read it really fast and write this review. (Don’t doubt the quality of my review! I love writing reviews.)

All of England thinks Major Phillip Camden a monster–a man who deliberately caused the deaths of his squadron. But he would have preferred to die that day with his men rather than be recruited to the Admiralty’s codebreaking division. The threats he receives daily are no great surprise and, in his opinion, well deserved.

As nurse Arabelle Denler observes the so-dubbed “Black Heart,” she sees something far different: a hurting man desperate for mercy. And when their families and paths twist together unexpectedly, she realizes she has a role to play in his healing–and some of her own to do as well.

With Camden’s court-martial looming, an old acquaintance shows up, intent on using him in a plot that sends the codebreakers of Room 40 into a frenzy. With their fragile hopes for the future in the cross hairs, Arabelle and Camden must hold on to hope–and to each other–if they want to survive.

I LOVED THIS BOOK! It’s so so so good! I’ve read a book by Roseanna White once before, A Song Unheard, and BOY was this one good too!

For one, can I say this? Ms. White writes HEARTTHROB male characters. Camden? My heart. He was just so… perfectly broken. But so well balanced and so realistic and so non-cliche and I basically fell for him like all the nurse girls. Especially once I got to know him just a bit. I’m gonna try and put together a bit more review, but I can say you haven’t heard the end of Camden. XD

The plotline was seamless. I loved the way that it was so complete and complex and defined, and of course, like any book in a series, had little connections that lead into the next book (WHICH BTW THE MC IS A RUSSIAN CODEBREAKER AND I CAN’T WAIT! [because I’m Russian of course]) but it didn’t leave you feeling like you were missing answers.

I actually enjoyed the different POVs, though that’s a touch and go for me. It worked well in this book. Each character’s voice was so unique I didn’t really have a hard time transitioning between them.

I’m just trying to pull my head together to put the giddy happiness I got from this book into words.

The historical fiction aspect was AMAZING. I felt like it was TOTALLY WWII, but also it was so real. So emersed. I saw and felt and smelled Arabelle and Camden’s world.

I wish I had Ms. White’s talent for naming her characters and weaving them into such heart filled amazing people. Camden, Camden, Camden. Black Heart was so PERFECT. I don’t want to say anything in the review because I want readers to discover him on their own as they read the book but I am gonna say MAN was he well done. SO well done.

Arabelle was such a good place to lead the story off. I noticed I have hard time connecting with female MCs, especially ones that are in Arabelle’s “category.” Not so with her. Her sweet nature and faith and her absolute destruction over always being somehow overlooked every single time wrapped it’s fingers around my heart and made me want to cry “Yes yes yes!” Her emotions were so well done, even as her faith was strong and flooded. Arabelle is almost… exactly how I feel about my faith and my life. You fall, you break, you cry and rant and fight, and then you turn to God and allow Him to rebuild you. I understood her. And because of that Arabelle is one of my favorite female characters now.

The only one aspect that I didn’t really like was that she “wasn’t pretty.” Which is just getting annoying already. I get it that people don’t want female MCs to be “blonde hair, blue eyes, perfect skin.” Good. Make them beautiful with brown hair. Dirty blonde hair. Make their hands beautiful, their noses or their foreheads or their jaws. Don’t just write them off as “not pretty.” That’s not what we’re going for by speaking out against cliche beauties. XD

Diellza was… Interesting. Mislead, passionate, blinded and so so in love. It’s hard to condemn her. And yet, it almost brings a sort of agreeable ending. As sad as it was what happened, it needed to happen. And at the same time, you couldn’t help feeling a bit of pity.

The language only went as far as the word “blasted” though it was used quite a bit. Many mentions of “uttering a curse” etc. even though they’re not specifically mentioned.

Graphic scenes didn’t get very detailed. Camden’s (Camden my boy) flashback was intense and painful, even though it wasn’t really “graphic.” Arabelle is a nurse, so there’s a description of mustard gas symptoms, burns, blood etc. described. They mention a firing squad more than once, although it wasn’t described as an event, more of a suggestion. A character committed suicide before the book starts, and it’s discussed, although the method was not graphic or gruesome. Some mentions of shooting and characters getting shot. Mention of a corpse. Mild description of a bombing of a hospital. Ms. White did an amazing job putting the reader into Camden’s head when he had his concussion and such. Getting into precious Camden’s head was amazing. I’ll shut up about him now.

The romantic aspect was also pretty mild. There were definitely several kisses not really detailed, a couple of them were detailed a bit more, though they didn’t make me uncomfortable. (considering I’m going to be 20 in 12 days a kiss doesn’t make me uncomfortable anymore XD) There was a girl who got pregnant out of wedlock, some talk about unfaithful husbands. Diellza was a dancer, not the most respectable girl, though no scenes are actually described. Age suggestions is 16 and older.

I loved this book and I’m SO HAPPY that I own it. I can’t wait for the next one to come out so I can love it too.

And last but not least, the giveaway!

Make sure you click here and enter to win some goodies!

Thank you to Just Read Tours for sending me a copy of this book and allowing me to read it! I voluntarily reviewed a complimentary copy of this book which I received from the author, but a positive one was not required. All opinions were my own and genuine! I highly recommend this for girls over 16 who enjoy historical fiction WWII stories!