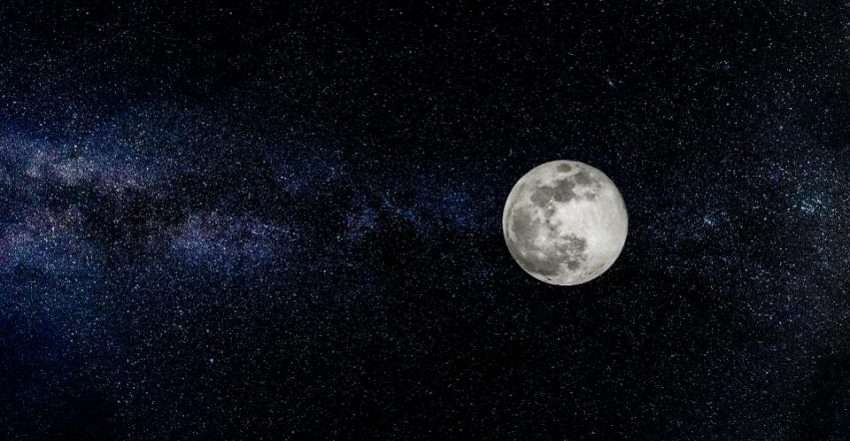 Hi girls! I wrote this little short story from a prompt on a new website I found called Reedsy where you can write short stories, and there’s a new contest every week! I hope you like it! Feel free to comment any feedback you have. 😀

What were your thoughts? I had a lot of fun letting my fingers type out a story without worrying about word count or anything really.

Have you been writing anything during this time in history?

10 thoughts on “The Distance – A Short Story by Libby”